As Seen On TV!

Robert H. Brandau is regarded as an expert in and outside the courtroom, and the canine proof has been seen on TV networks, in the news and in commercials. His trained dogs have appeared in TV shows such as: “Kojak,” with Tele Savalas, “The Equalizer,” with Edward Woodward, Robert Urich, in “Spencer For Hire”, “Street Hunter” with Steve James, “The Lady in White,”with Kathrine Helmond, MTV on the Jon Stewart Show with Jon Stewart, “Late Night With David Letterman,” a Colt 45 Malt Liquor commercial with Billy Dee Williams, Dog Bite Prevention public service announcements for United States Postal Service and many others.

Robert Brandau testifies as an expert on canine behavior on Street Court TV. 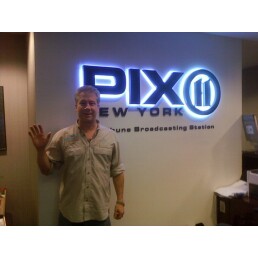 Robert H. Brandau receives an ‘Oscar’ for ‘Chomper’ having the best Bark in a public service announcement.

Only Robert H. Brandau was trusted to handle and train “Chomper” for the aggression sequences around third grader Lindsay Mancini. 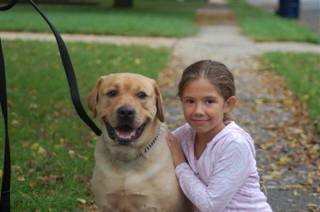